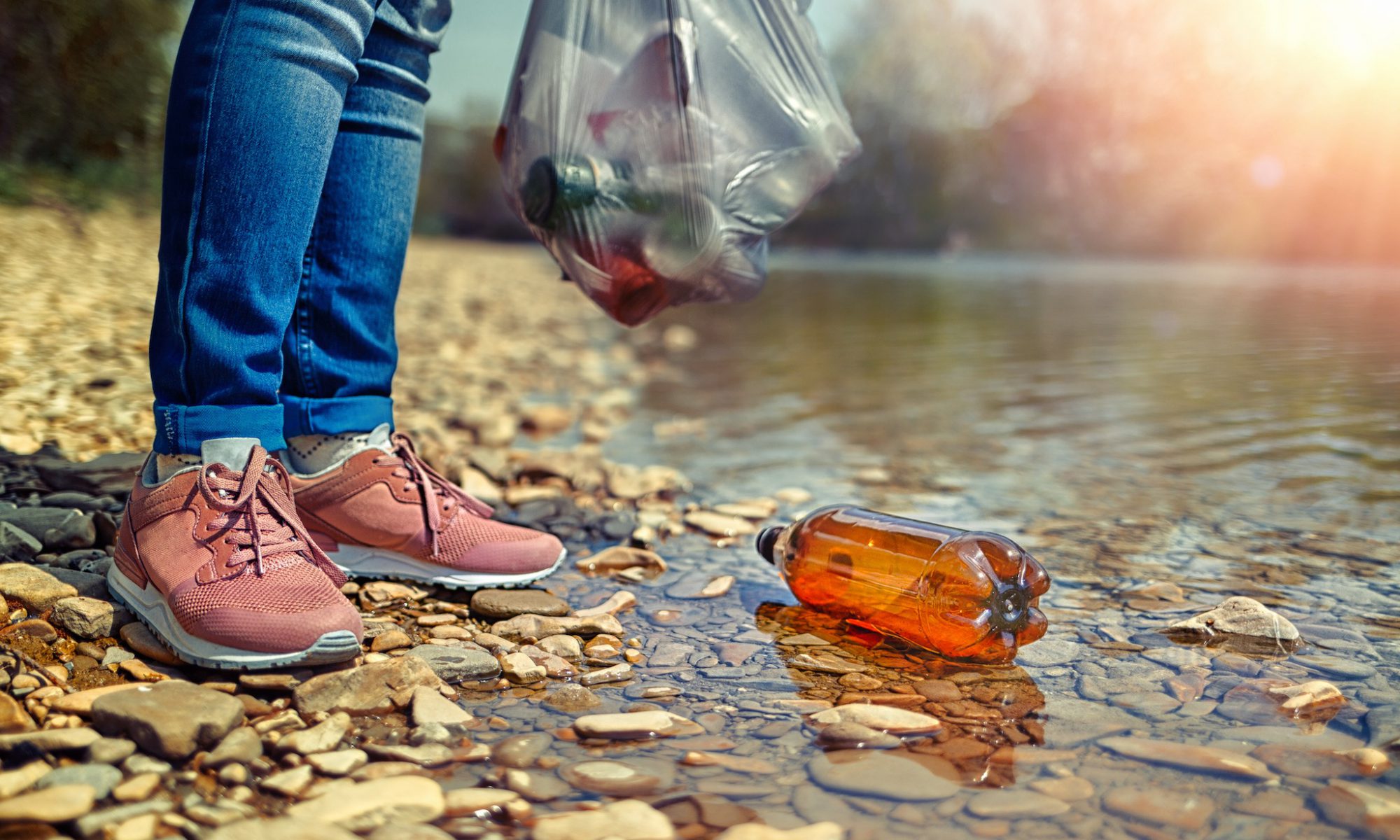 We are a charitable organisation looking to influence positive change within communities by creating awareness of the impact waste is having on our environment and economy, simultaneously promoting a sense of ownership and responsibility in individuals living in these areas.

We have developed an app available via iOS and Andriod (not yet released), that allows people to highlight where litter is, raise alerts to bigger issues such as fly tipping and log when communities come together to clear areas. The foundation of the idea being to help individuals have a sense of achievement as they level up and unlock rewards – while benefiting the environment and communities they live in.

The first step to a solution is being aware of the problem. There are many organisations doing admirable work to clean up our communities, we need to know how much is being done where, and areas that require attention.

The key to being successful is being informed, as the saying goes, Knowledge is power. The power to know, is the power to change. Countries need to be aware of where problems areas are, the root of the issues and how to resolve them.

At its core, Litter Logger is cloud sourcing data app that allows environmental data to be gathered and then utilised by relevant organisation authorities i.e. local councils to impact positive change within their communities.